London… This One’s On Me!

Were were at the end of our full day of filming and painting, and I’ve been so drawn to this Waterloo tunnel since the first time we visited it.

I’ve been so inspired by this city and decided that I’m going to leave something behind.  So I got some black paint, wet a towel, and wiped on a section of black paint to paint on.  Put on some some music, the cameras were rolling, and left some of me behind.  In these legal graffiti places you never know how long something will stay up before painted over.  If you are here, the tunnel is located on Leak Street, behind the London Eye.  Go to the end of the Tunnel, and curve to the right, you’ll see it.

Check out some close ups below so you can see, it is actually on the wall.  When you see this on film, it was wild.  I’ll drop a note later, but until then, check out all the pics, and… CHEERS from London! 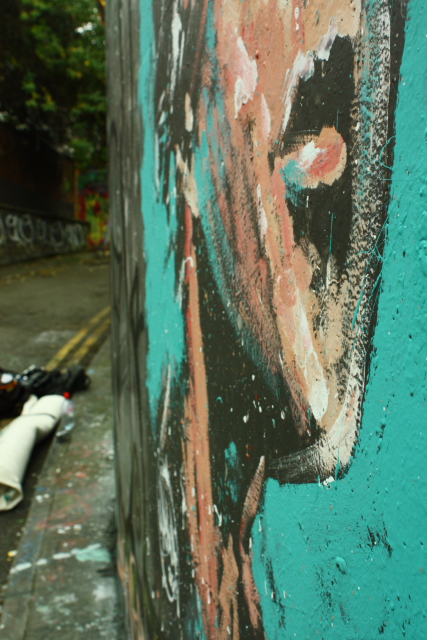 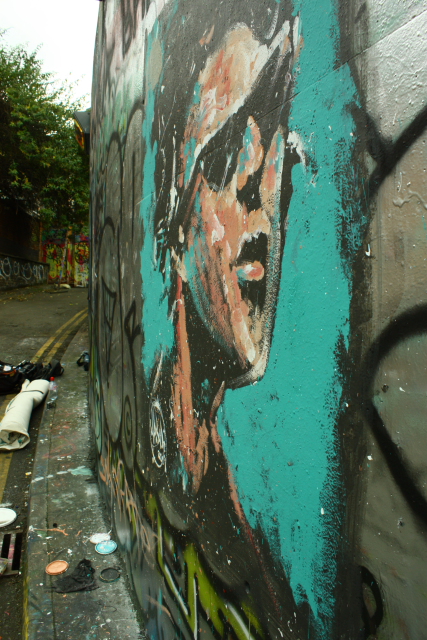 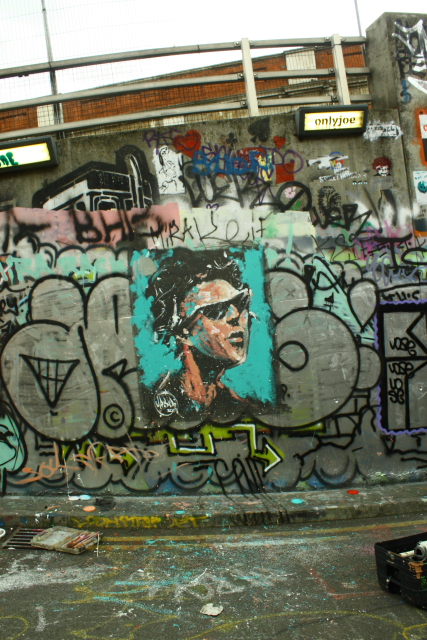