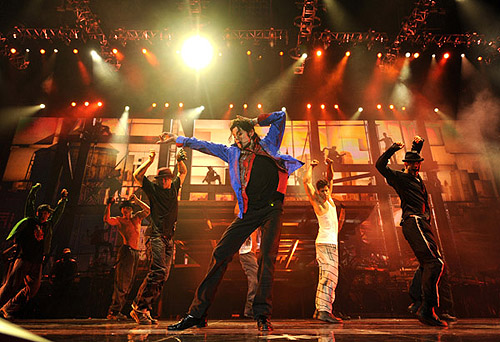 I’ve been online researching photos to reference for the tribute painting I am working on creating and came across these.  Listen to what Kevin Mazur said about taking these last pics…

“I am devastated by the sudden loss of ‘The King of Pop,’ who I have photographed numerous times since the Victory Tour in the ’80s. When he hit the stage at rehearsal, I was thrilled that the magical Michael Jackson was BACK!!! I felt the same adrenaline rush as when I photographed him the first time moonwalking. I was so looking forward to shooting the O2 Arena performances with the amazing production that Kenny Ortega and AEG put together with Michael for his fans.” 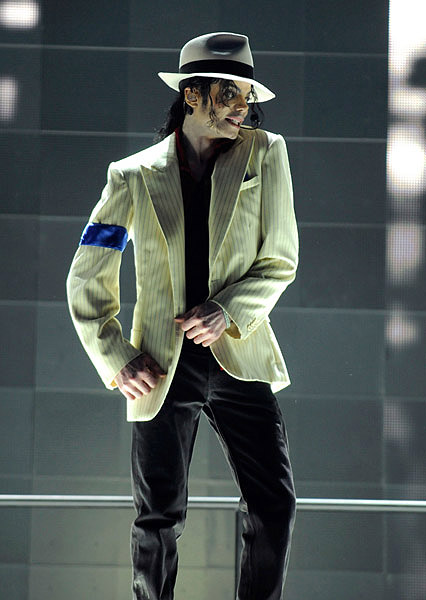