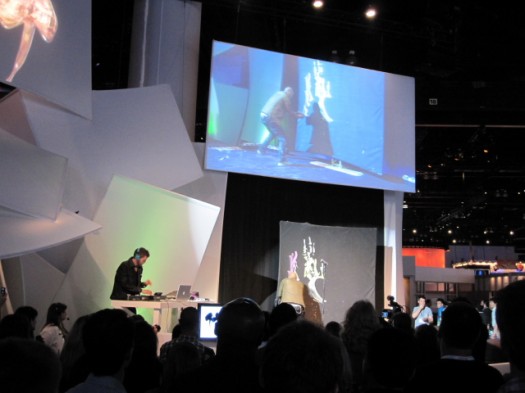 Day 1 at E3 performing in the Disney Interactive Studios booth to promote the new Disney Epic Mickey game has definitely been…Epic (sorry I had to).  It really has, I performed 3 times and 2 of the performances were these 8 foot paintings inspired by the game.  After the performances, we did some interviews with Spike TV and Disney Online.

You’ll see I was joined on stage by producer/DJ Joseph One.  He created some INCREDIBLE original tracks for this show.  Seriously, he has been getting some major love from the crowd and Disney for his work, so keep an ear out for more of his projects.

We’ll have some video soon, but below are just a few photos.  We’ll have more as the week goes on! 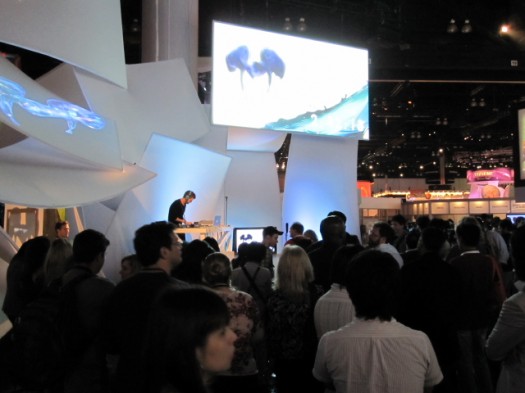 Above:  Joseph One rockin a pre show DJ set to get the crowd ready! 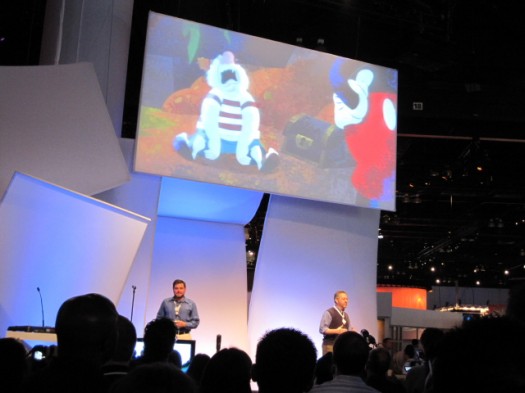 Above:  Disney Epic Mickey game creator Warren Spector gave a keynote and a demo of the game before we performed. 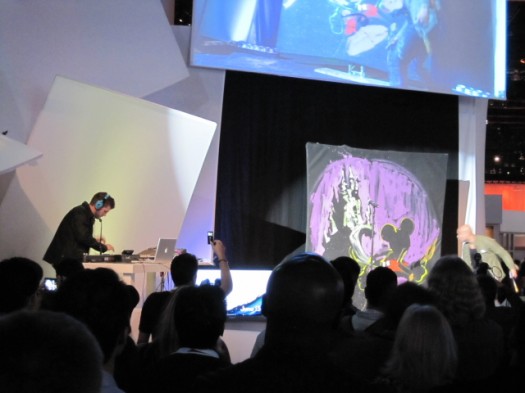 Above:  Creating the “Dark Beauty Castle” inspired by the game 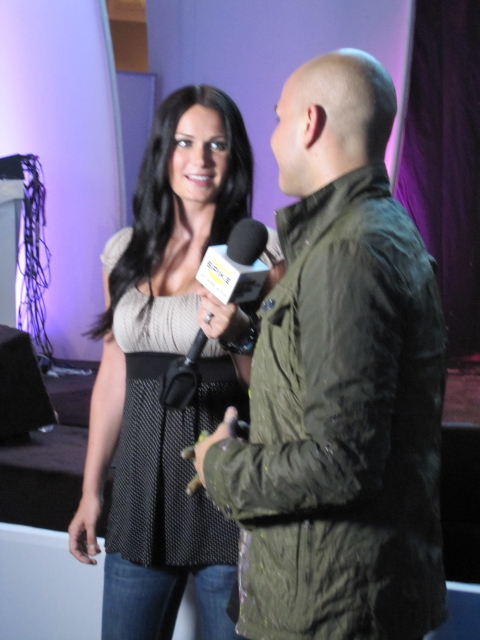 Above:  Doing an interview for Spike TV’s Game Trailers