My Day At Skywalker Ranch 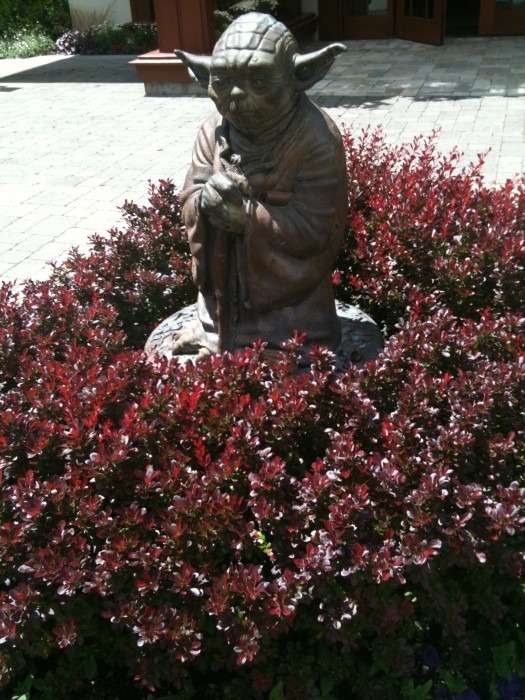 Let me first explain what Skywalker Ranch is so you can understand why I was a little “geeked out” (okay, a lot). So, here we go!

Skywalker Ranch is the name of the workplace of film director and producer George Lucas in a secluded, but open area near Nicasio, California, in Marin County. Skywalker Ranch is intended to be more of a “filmmaker’s retreat” than a headquarters for Lucas’s business operations. The headquarters of Lucasfilm, Industrial Light & Magic, and LucasArts. Basically, it is the creative hub of some of the greatest movies like Star Wars, Indiana Jones, and a lot more amazing films created by George Lucas himself. 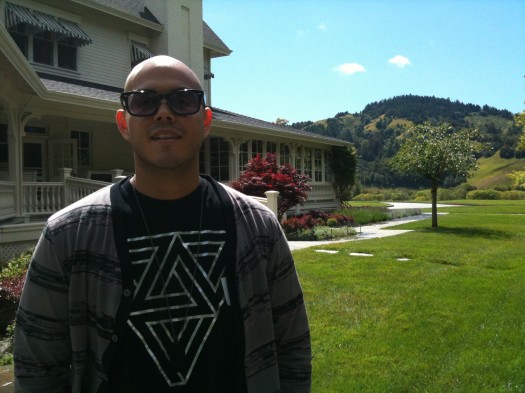 So what was I doing there? The George Lucas Educational Foundation, also dubbed “Edutopia”, was doing a special feature on my former high school teacher Shawn Sullivan. Edutopia highlights arts education programs around the country, and as they heard about my story through Sullivan, they wanted to add me to the piece they were doing on him. 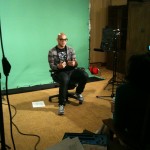 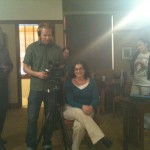 If you have ever been to my show, you may have heard me mention how much of an impact Mr. Sullivan had on my life, and I still consider him a mentor to me today. The amazing thing about Sullivan is he continues to send students out into the professional world of art and film making and has former students (and my old classmates) working at Pixar, Disney, Cartoon Network, and various movie studios. 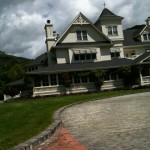 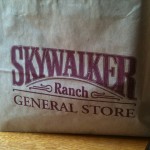 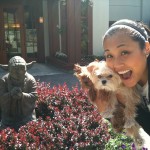 It was so cool to get to know the Edutopia team throughout the day, and share with them the impact of the art acedamies at my former school, Sheldon High School.

After the interview for the piece, that will air online in the fall, they gave us a tour of their Big Rock campus where all the animators are located, and we also made a trip to Skywalker Ranch, which is a short drive around the mountain.

The highlight of my day had to be when we were walking around the downstairs level of the main house, and to see original props from the Star Wars movies. The experience for me was equivilant to walking around the work place of Walt Disney while he was still alive.

When you get a chance, check out Edutopia.org to learn more about The George Lucas Educational Foundation. 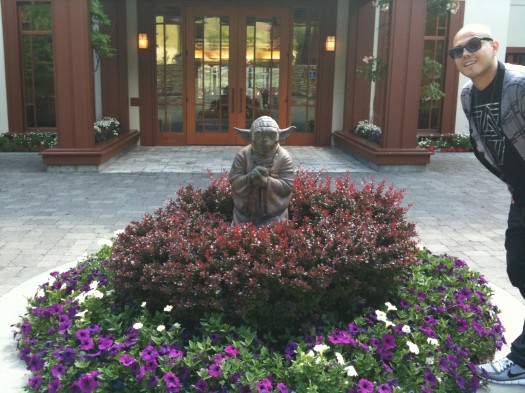 May the force be with you! (I couldn’t resist)